The King Solomon Hotel Jerusalem is a well-kept secret in town: it's a very good hotel in an even better location. 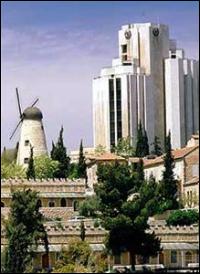 The King Solomon is next to several beautiful parks. This makes the location quiet, even though it is so central, and the views lovely.  For families traveling with children, this also means that some of the best playgrounds are literally on your doorstep.  Nearby, too, are many quaint cafes, and it is also only a 10-15 minute walk to the Ben Yehuda pedestrian mall and the city center.

The Old City is not that far away either. You can get there in a few minutes' walk. In fact, except for a few religious guesthouses in local convents, this is one of the closest hotel you'll find to the Old City. 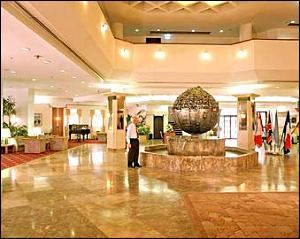 The Montefiore windmill, a Jerusalem landmark, is nearby, as is the adjacent Yemin Moshe, one of the most picturesque Jerusalem neighborhoods.

After a day of touring, you can relax in the outdoor swimming pool. You also have a choice of several restaurants and lounges – although there are many places to eat out just around the corner, also. Breakfast always gets top marks here, with freshly baked bread, traditional Israeli fare, and a large choice of cold and hot options.

Non-smoking rooms are available and there's free wi-fi access in the entire hotel.  There are plenty of amenities, too, like hair dryers, hand-held showers, coffee-makers, mini-bar and flat-screen TVs in the rooms.

A favorite feature of the hotel is the lounge piano player, who's been creating a special atmosphere in the evenings, so after a long day, you can unwind in the lounge with a drink and relax to his soothing rendition of old favorite and traditional Israeli  songs. 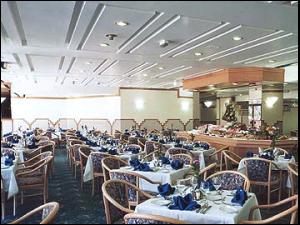 Get the best rates and reviews for the King Solomon Hotel Jerusalem with just one click.