The Best Things to Do in Jerusalem in November

Jerusalem events in November typically turn inward and tend to be more contemplative after the high excitement of September  and the post-holiday lull of October.

That's not to say there's any lack of things to do in Jerusalem even then. If anything, it's a time for lots of music – in addition to some world-class festivals, you can usually find many places in which to cozy up with some warm live music on a chilly night. 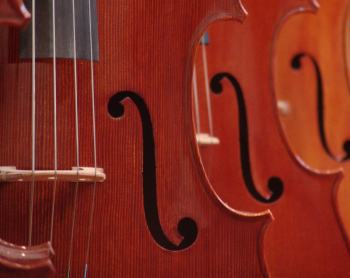 You'll want to check out the performance calendars of the Jerusalem Symphony Orchestra and the Jerusalem Music Center for many fine classical music offerings during this time of year.

With the weather in Jerusalem turning colder, it's also a time of moving indoors and offers a unique opportunity to glimpse some of the city’s inside treasures, at the Israel Museum, for example.

Check out our Calendar for daily events or to sync the details of a particular event to your own mobile calendar.

Here are some of our top recommendations of things to do in Jerusalem in November: 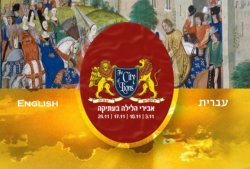 Stroll through the Christian Quarter of the Old City and step back in time – medieval times, that is.

Jesters, minstrels, jugglers, magicians, princesses and troubadours wander the streets in period costumes and perform in the evenings at venues throughout the quarter.

Events will be taking place each Thursday evening in November.

Where: Christian Quarter of the Old City and the Via Dolorosa 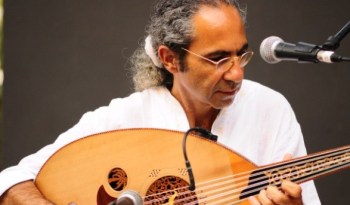 Image courtesy of Confederation House, the Center for Ethnic Music and Poetry

The International Oud Festival is an annual landmark of cultural diversity. The oud is a string instrument similar to a lute that is native to North African and other Middle Eastern cultures and is often used in Sephardi and Arabic music.

Known as one of the most bridge-building Jerusalem events, the festival typically brings together a wide variety of musicians and performers who, for several days, showcase the versatility of this ethnic instrument.

The festival is sponsored by the Confederation House, a center for the arts housed in a historic building overlooking the walls of the Old City of Jerusalem.

Where: Various venues around Jerusalem. 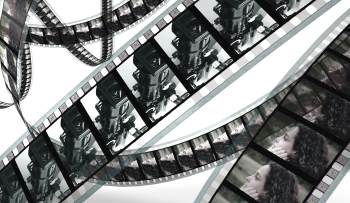 This is the festival for those who love Israeli cinema, featuring a choice collection of films of all kind, from the latest dramas to kids' movies to cult classics.

More Things to Do in Jerusalem