The Best Things to Do in Jerusalem in May

It's the merry month of May, and Jerusalem events now take advantage of the fact that this is usually one of the best times – weather-wise – to visit. Balmy, sunny days and cool nights provide the perfect kind of touring weather.

This year, Jerusalem Day kick-starts the month. This is, understandably, one of our favorite days of the year!

Expect to see people engaging in the traditional spring ritual of barbequing in public parks, which will continue throughout May and into the summer months. You may even want to join them – Sacher Park and Park Gilo are two popular venues that provide lots of shady green spaces and room to spread out a blanket for a picnic.

Add your Jerusalem events to our May calendar below.

Among other traditional Jerusalem events that grace our calendar in May: 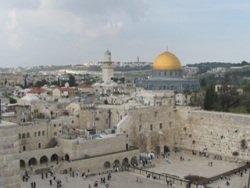 Yom Yerushalayim - Jerusalem Reunification Day - marks the day the city was unified after 19 years of division, from 1948 to 1967.

The Six-Day War liberated the parts of Jerusalem that had been occupied by Jordan and restored freedom of worship for Christian and Jews at the many holy sites in the Old City.

This emotional day is marked by a colorful annual parade through town, several memorial ceremonies for those who fought in the battle for Jerusalem, and an open reception by the Mayor for all residents of the city.

The parade runs from Sacher Park to the Old City, starting at 16:00, with stops for dancing along the way.

To join in the parade, assemble at Sacher Park at 16:00. The parade concludes at the Western Wall. 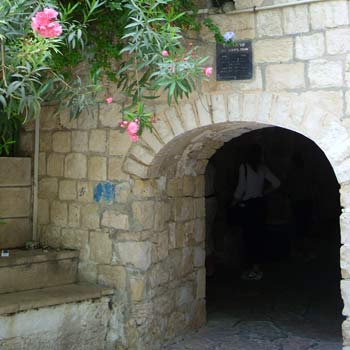 The Jewish holiday of Shavuos celebrates the day the Torah was given at Mt. Sinai.  It is traditionally celebrated by studying the religious texts all night long, decorating homes with flowers and greenery and by eating dairy meals.

The Western Wall is the place to be early in the morning, when thousands of people who have stayed up all night rally for morning services.  It's definitely an impressive sight.

King David was born and died on Shavuot, thus his tomb on Mt. Zion, just outside the Old City Walls, is a popular pilgrim site on this day as well.

Take into account that there is no public transportation and shops and public places are closed. 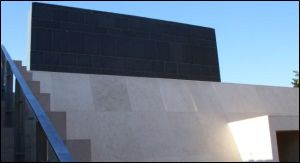 Each year on International Museum Day, Jerusalemites get to enjoy free admission to many of the city's museums.

Take advantage of this to visit at least one Jerusalem museum on this day.  Will it be the Dead Sea scrolls? The Science Museum? Bible lands?  It's up to you! 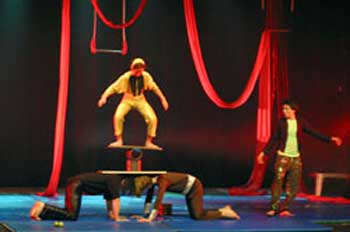 This Jerusalem event takes place yearly. For three weeks, the city is inundated with dancers, comedians, puppeteers, musicians and singers as almost every possible venue in town features nightly performances by local and international performers. Japanese drum troupes, Chinese martial artists, French mimes, Jerusalem's own Shoshie Broide Dance Troupe, the symphony, and international theater – the offerings change every year, but they are plentiful, varied and sure to provide something for every artistic palate.

For a full listing of official Israel Festival performances in Jerusalem, week by week, check updates on the festival's website.

Many more unofficial performances take advantage of the festival, riding on its coattails as it were. For those, check local newspapers and street posters. You never know what to expect!